Joe first picked up a guitar in 2004, then only seriously in 2006. Top industry professionals have likened his playing to Joe Bonamassa, Robben Ford and Paul Kossoff amongst others. Audience members regularly comment on his playing being amongst the best they have had the pleasure of hearing! 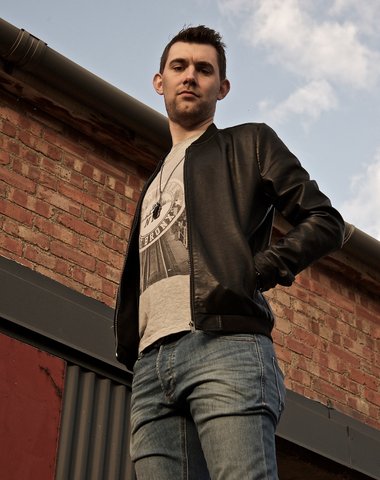 Joe was a late starter to the Guitar. Only picking it up seriously around the time he was 18. In fact, Joe played Piano, Bass Guitar, Double Bass, received Vocal training and even played the Bagpipes before the Electric Guitar found its way into Joe's hands.

An early love of Blues, Boogie Woogie Piano and Classic Rock helped shape his sound and style, with influences also ranging from modern Country, Jazz Fusion, Funk and Alternative Rock that all helped to form his unique style!

Joe co-founded Blues Rock trio Absolution in 2010. Since then, the band have released three studio albums including the most recent record - Blues Power via Target Records to worldwide critical acclaim for both the band, and for Joe himself as a Guitarist, Vocalist and writer. Both Blues Power and Dusty Road featured Joe playing the Bass parts as well as all the Guitar and Vocal parts.

The second Absolution studio record, Dusty Road, was released worldwide via Blues Boulevard Records, and lead to the band breaking into the European live scene after being picked up by Amsterdam Music Promotors, who oversaw a promo tour for Blues Power, including live radio sessions to 300,000 listeners at a time! 2017 will see more European touring for Absolution with shows and festivals in the pipeline!

In early 2016, Joe was invited to join NWOBHM legends Trespass as their second lead guitarist. As well as influencing many classic Rock bands including Metallica, the band have grown a large worldwide cult following since the 1980's. As well as being part of the band's touring line-up, Joe also plays and adds vocals to the new Trespass record (as yet untitled) due out in 2017 where more shows will follow.

2018 saw the release of the new Trespass record - Footprints In The Rock with shows to support that too!

Joe has played at many prestigious venues, both with Guitar and Bass Guitar, but some of his favourites include the Birmingham Symphony Hall, the Barbican and many of the O2 chain.

Any updates on future projects and anything else that comes to pass, will be found here on this site, so keep checking back for updates and news! 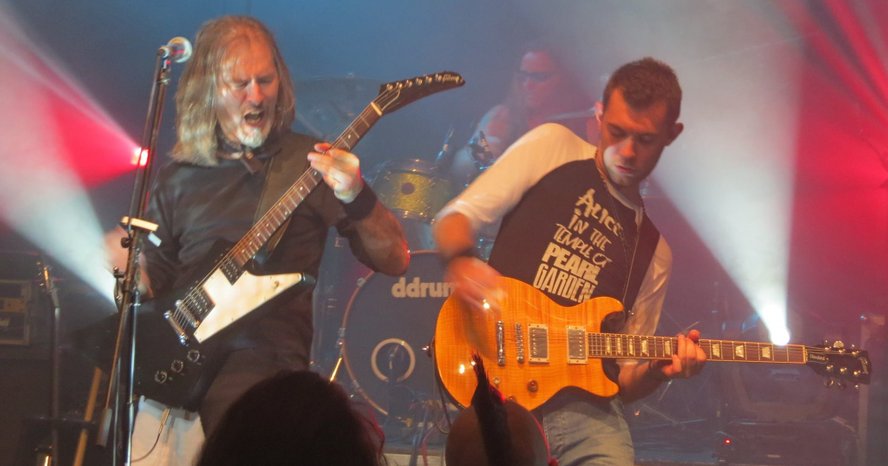